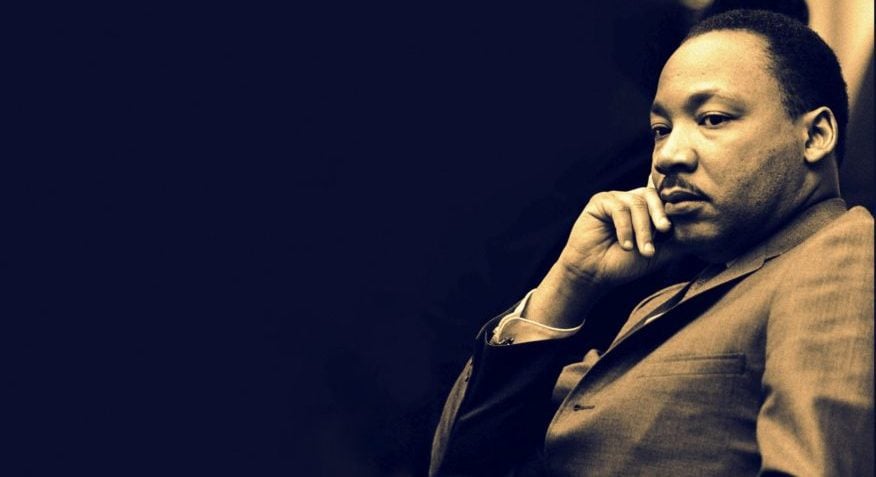 On Monday, January 16th, CUPE Ontario celebrates the life and work of civil rights leader Martin Luther King, Jr. As trade unionists, we celebrate Dr. King because of his contributions to human rights and because we have a responsibility to carry on his work.

Recognizing that the struggle for racial justice and the struggle for economic justice were two sides of the same coin, Dr. King argued for the creation of strong alliances between the civil rights and union movements. He worked closely with organized labour in the fight for jobs and justice, and spent his last days in Memphis supporting Black public service workers on strike for respect, better pay, safe working conditions and the right to unionize.

The intersection of economic and racial justice means we can’t achieve one without achieving the other. Like Dr. King, we as trade unionists must recognize that true solidarity means active participation in the fight against racism and all forms of oppression.

In 2017, honouring Dr. King’s legacy is more important than ever. We have seen a rise of hate groups and open forms of racism in the wake of the recent US federal election. Canadians must not be complacent. Systemic discrimination remains embedded in our own workplaces and communities, from the clear racial disparities in our criminal justice system to the lack of employment equity for racialized persons.

Over the past year, CUPE Ontario has been proud to support the creative resistance of grassroots community activists including Black Lives Matter Toronto, whose work has resulted in a commitment to the elimination of carding and an overhaul of the province’s Special Investigations Unit. But the struggle for justice is far from over. As economic inequality skyrockets across Canada, racialized workers are among the most affected. And in Ontario, the Liberal government’s continuing austerity policies, including the privatization of public assets like Hydro One, disproportionately impact racialized communities.

CUPE Ontario understands that the struggle for workers’ rights is inherently linked to the fight for social justice. We are committed to combating discrimination in our union and our society through political action campaigns, raising awareness about diversity, and working in all ways possible to achieve equity and equality. In commemorating the life and work of Dr. King, let each of us redouble our efforts to create a just and equitable society.