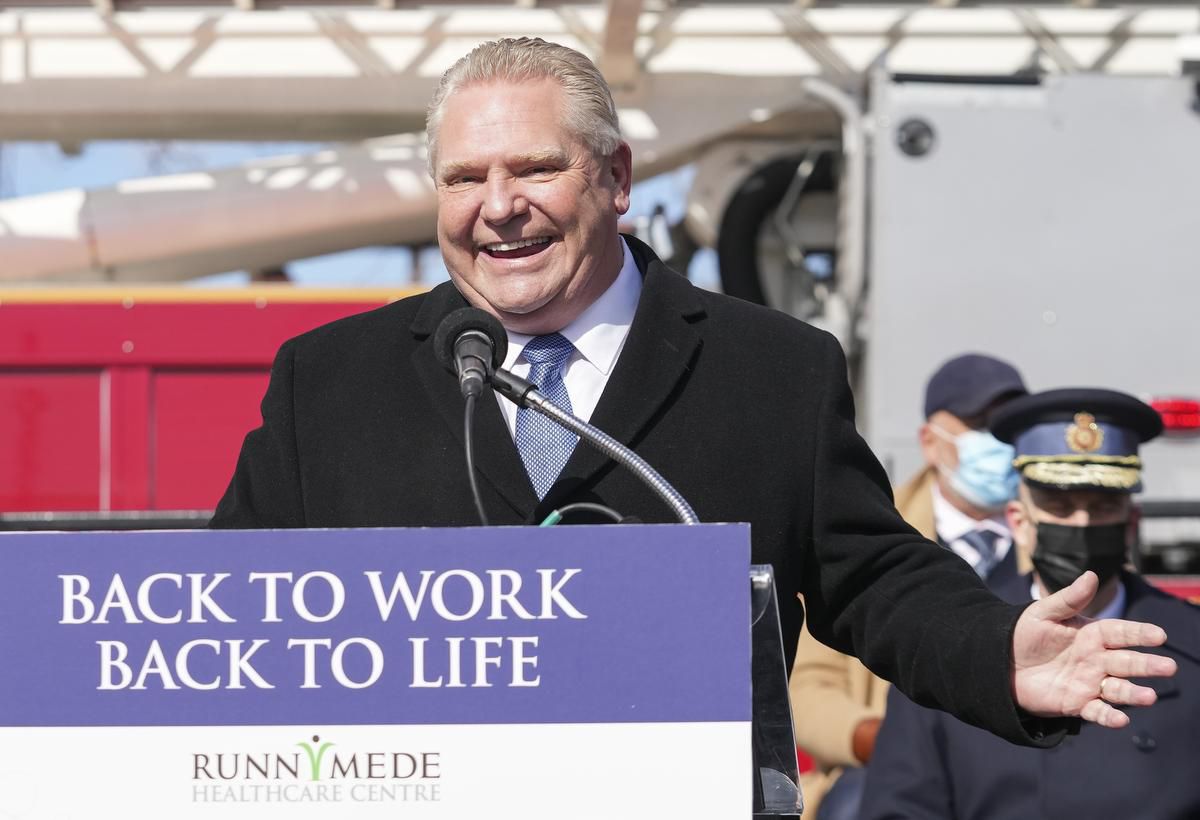 Recently, Health Minister Christine Elliott announced the expansion of private hospitals in Ontario. Missed this? So did many of us, possibly because of the words she selected: “we can let independent health facilities operate private hospitals.”

That offhand reference to “independent health facilities” sounds a whole lot better than this:

“We will award public funds to private, for-profit hospitals and clinics, knowing that these private facilities are associated with worse care, higher costs and more deaths.”

But if she’d said that, Elliott might have been asked about the Private Hospitals Act, which banned new private hospitals in Ontario in 1973. Or about the Canada Health Act, which bans extra billing for necessary services which is, nonetheless, regularly violated in private clinics.

After the Ontario Health Coalition picked up this bombshell, Premier Doug Ford began to furiously back-pedal, claiming what had been recorded was not accurate. But this was not the first declaration of Ford’s intention to privatize public hospital services — his COVID response plan had also announced that “innovative channels,” including “alternate health facilities,” would deliver additional surgeries and diagnostic services.

What it means: For-profit clinics and hospitals.

All these euphemisms suggest the premier is finding it difficult to claim the private sector does things better, possibly because it virtually never does. During COVID, many Ontarians watched in horror as deaths in for-profit long-term-care homes rose to five times those in publicly owned homes — while company CEOs and shareholders profited.

Ford is positioning himself as Ontario’s rescuer, claiming to expand private hospitals — whoops, alternate health facilities — to clear backlogs, employing the popular fiction that private health care reduces wait times. Let’s be clear: private health care does not reduce wait times. And the backlogs themselves arose from the relentless downsizing of public hospitals: closures of operating rooms and staff shortages, including Ford’s appalling treatment of nurses, leading to an exodus from the profession.

Ford’s privatization agenda follows the standard playbook: Defund. Disable. Destroy. Once resource-starved public services no longer work well, respond to public anger — then transfer ownership to private capital. Per capita, Ontario now has the lowest health care and hospital funding, and the fewest hospital beds and nurses, of any province. Yet provincial revenues are $19.5 billion higher than estimated a year ago, providing plenty to spend on public services, if the will were there.

Think this couldn’t happen in Canada? At private Ontario pain and colonoscopy clinics, many failing safety standards and a series of medical and surgical disasters — including life-threatening, permanent complications — went unreported for years before exposure by the Toronto Star.

Meanwhile, Ford is quietly privatizing over 18,000 long-term-care beds and home care. In the midst of a pandemic, he privatized vaccines and COVID testing. On the cusp of an election, he may play down plans for privatizing hospitals. But it is his record, not his words, that is important.

And speaking once more of words, Ford likes to campaign on the slogan “For the People.” But the People deserve the indisputable evidence: For-profit hospitals and clinics translate as worse health outcomes, increased suffering and avoidable deaths — and benefit only the wealthy.

In this election, “For some of the people, but not for you” are the words that matter.

Dr. Nancy Olivieri is a physician and professor at the University of Toronto. Michael Hurley is president, Ontario Council of Hospital Unions and a member of CUPE’s National Executive Board. Natalie Mehra is executive director, Ontario Health Coalition.

Click here to read the full article in the Toronto Star on TheStar.com.