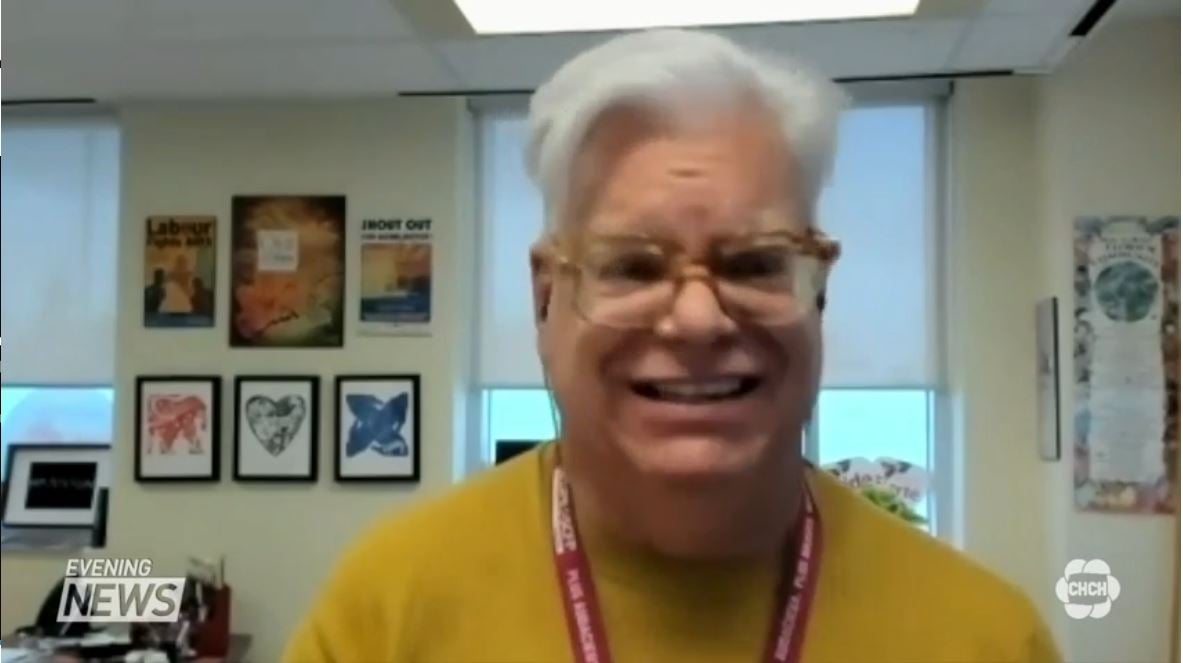 Click here to read the article and watch this news segment on CHCH.com.