OMERS posts 8.8% return as it faces down members’ complaints 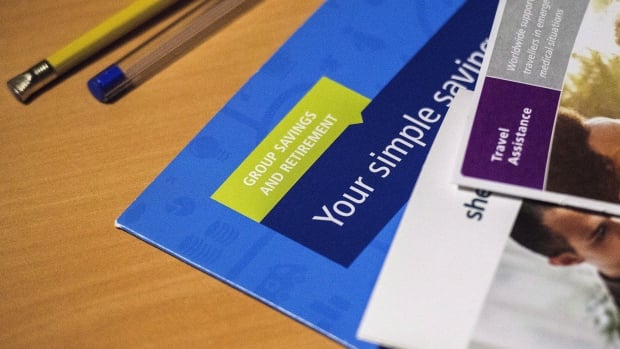 The union representing more than 40 per cent of OMERS’ members did not appear placated, instead renewing calls for an independent review of OMERS, saying the mid-year results aren’t enough to draw attention away from the pension fund’s “systemic underperformance.“

“Just like a single cold day doesn’t mean temperatures aren’t rising, half a year of investment returns tells us very little about the long-term performance of our pension plan,” Fred Hahn, president of the Canadian Union of Public Employees, said in a statement. “Clearly, this is a desperate move to mislead and distract in response to growing concerns about how OMERS operates.”

The union issued a report in May saying OMERS has underperformed its benchmarks, as well as seven other large Canadian pension plans, for at least the past decade.

“We heard from our broad member base who have asked for an update on investment results outside of our annual reporting process,” OMERS spokesman Neil Hrab said by email. “We value transparency and chose to provide this additional mid-year investment update.”

To read the full article on BNNBloomberg.ca, click here.