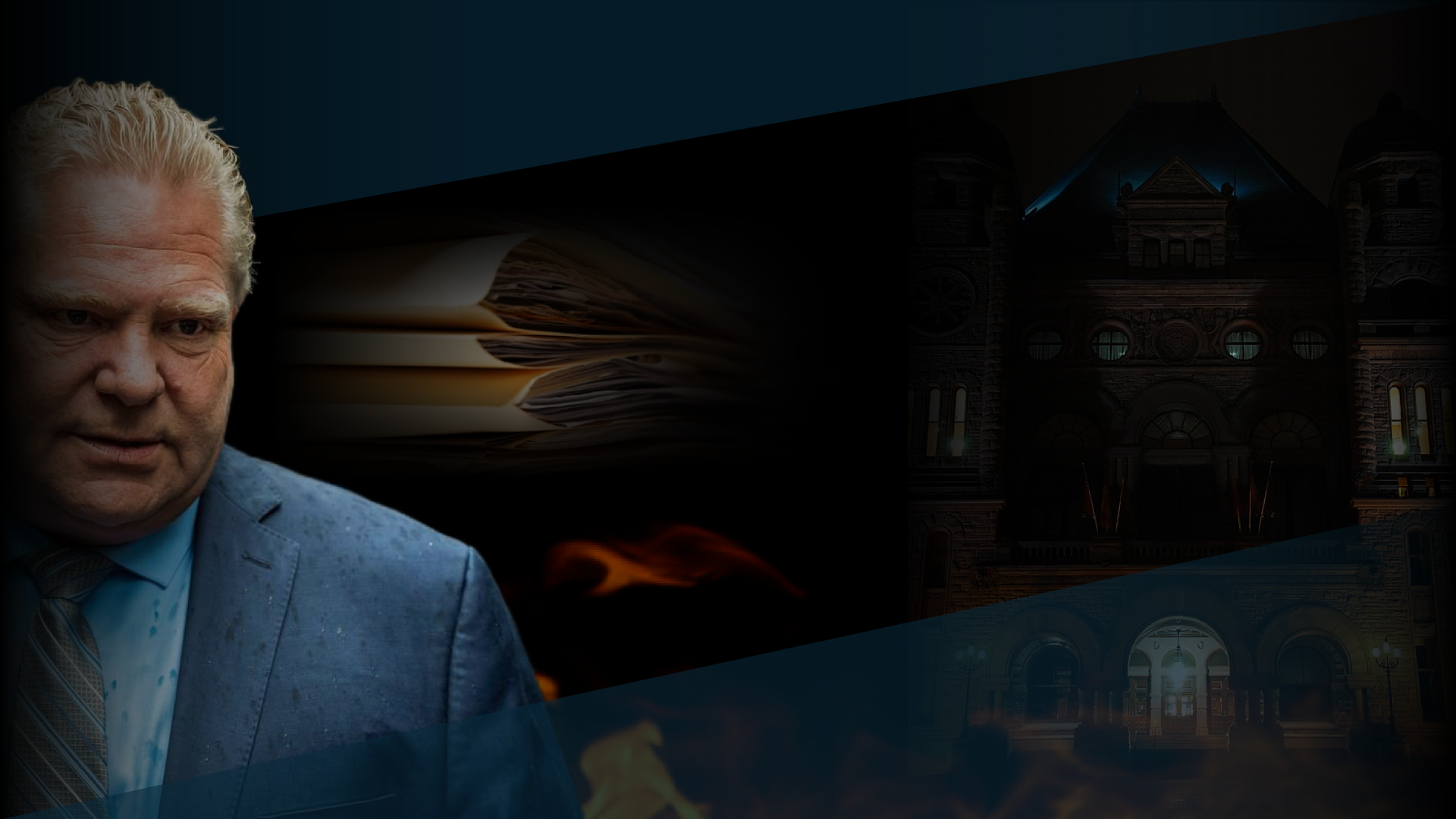 TORONTO, ON – Leaked documents revealing a plan by the Ford PC government to further privatize our health care system are a harbinger of chaos for public services that should disturb all Ontarians, says Fred Hahn, President of CUPE Ontario.

“This is another huge piece of the Conservative plan to privatize our public services and an assault on our most cherished values as Canadians. Even people who voted Conservative should be deeply concerned.”

The Ford plan—already reported in the media as approved by cabinet—would privatize services such as health care inspections, laboratories, licensing, devices, and Ornge Air Ambulance. It would further create a ‘Super Agency’ to oversee a privatization drive through ‘MyCare’ groups empowered to contract out front-line health care to for-profit entities.

“Everyday Ontarians are frustrated over another announcement they didn’t vote for and weren’t consulted about. This scheme is the latest in a series of government moves—such as the proposal to remove class size caps, gut full day kindergarten, roll back gains for working families under Bill 148, scrap modern sex-ed, upload and sell-off key pieces of public transit, reorganize regional governments, make deep cuts to universities, interfere in the collective bargaining process, and more—that are throwing the public sector into disarray.”

“CUPE members are part of a growing movement in communities across the province working to defend and expand the public services we depend on and prevent the chaos of privatization, contracting-out, and cuts.”

I want updates on this story and others like it.