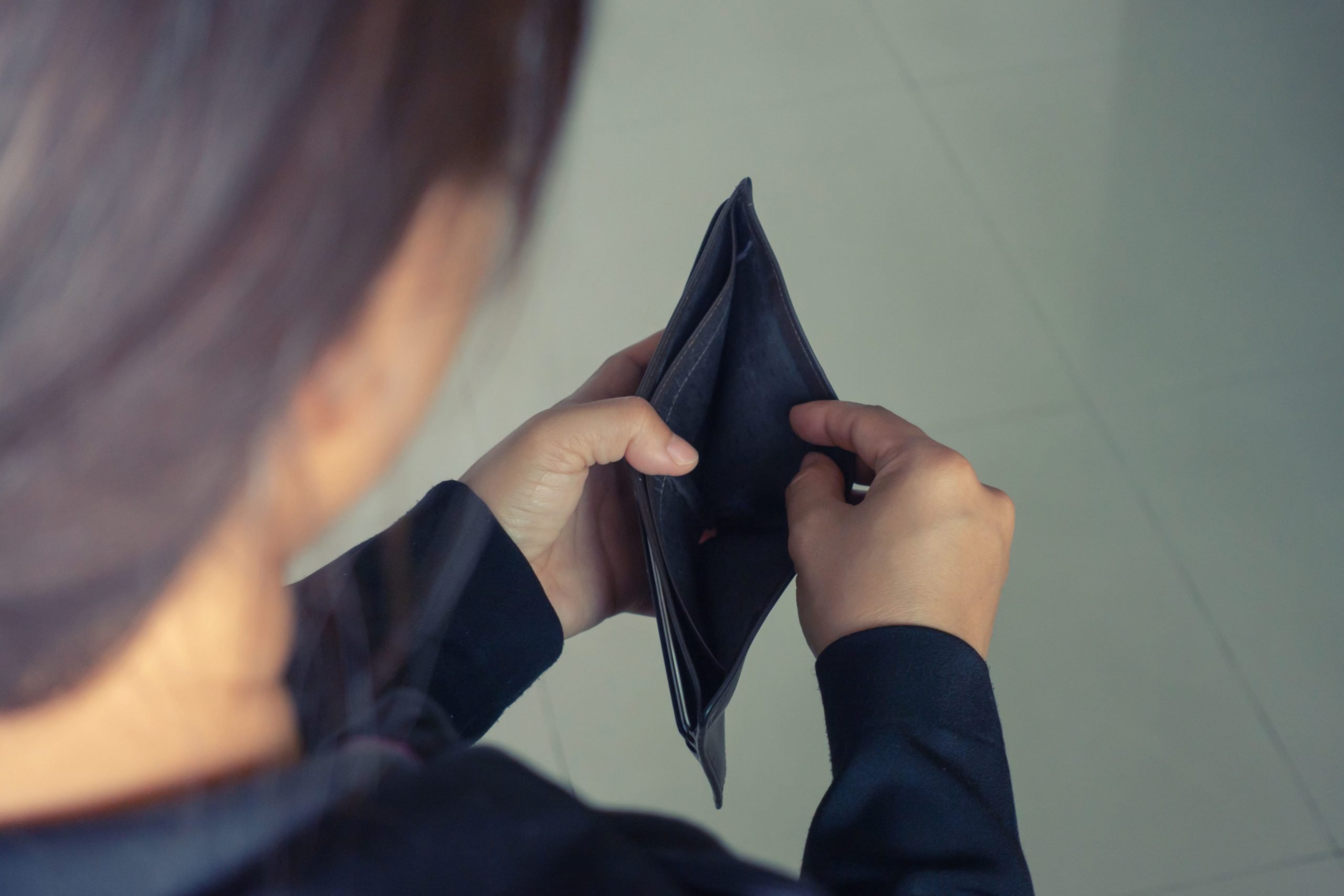 The union for Ontario public sector employees has renewed calls for an outside review of the Ontario Municipal Employees Retirement System, saying the pension’s 2020 loss is part of a long-term pattern of underperformance.

In response, OMERS said Wednesday that an independent review “is not warranted.”

The Canadian Union of Public Employees (CUPE) Ontario said that 2020 was “not just one tough year” for OMERS, which posted a negative 2.7-per-cent return in 2020. The union, which initially spoke out when OMERS released that result in February, issued a report Wednesday that suggests OMERS has underperformed its own internal benchmarks, as well as other large Canadian pension plans, for the past decade or more.

CUPE says OMERS’s 10-year return of 6.7 per cent is lower than seven other major Canadian pensions, whose returns over the period ranged from 8.5 per cent to 11.2 per cent. It’s also lower than the 10-year internal benchmark of 7.3 per cent. OMERS does not disclose the 10-year benchmark figure in its annual reports, which makes it different from the other plans, CUPE says. CUPE said OMERS provided the figure to the union.

The long-term underperformance can also be seen in the 10 years ended in 2019, indicating the issue is not solely the result of OMERS’s performance during the pandemic, according to CUPE.

CUPE has raised questions of OMERS management before, including a lengthy critique of its expenses after it announced its 2018 results. Fred Hahn, President of CUPE Ontario, said the union has engaged with OMERS management and “we kept being told everything would be fine … we weren’t satisfied with that.”

Mr. Hahn and other CUPE members who appeared at a Wednesday press conference questioned whether benefits would ultimately be endangered.

“We care about this plan – we want to fix whatever’s going on, to provide our members with certainty,” said Yolanda McClean of CUPE’s Toronto Education Worker/Local 4400.

In a statement, George Cooke, the chair of the board of directors of OMERS Administration Corp., said the board, which is nominated by the employer and employee sponsors of the plan, “continually and thoroughly reviews investment performance, independent of management, utilizing external experts where appropriate.”

“Following the 2020 results specifically, we undertook a thoughtful look at our investment strategy and past decisions with an open mind,” Mr. Cooke said in the statement. “We are confident in our strong new leadership team and have concluded that our current investment strategy is appropriate. An additional third-party independent review is not warranted.”

CUPE Ontario represents 125,000 of the pension’s 289,000 active members. Two CUPE researchers authored the report, which was reviewed by PBI Actuarial Consultants of Vancouver. “Overall, we believe the analysis is sufficient to conclude that OMERS investment performance in 2020 and longer term is significantly lower than other comparable plans,” wrote Bradley Hough of PBI.

In 2020, OMERS’s real estate investments posted an 11.4-per-cent loss, while the value of its private equity portfolio declined by 8.4 per cent. Its performance also suffered from being heavily invested in dividend-paying oil and gas and financial-services stocks and underweight in technology companies. The fund’s benchmark was a gain of 6.9 per cent, so it underperformed by 9.6 percentage points, the biggest margin of the past decade, according to CUPE.

Read this media story on The Globe and Mail by clicking here.