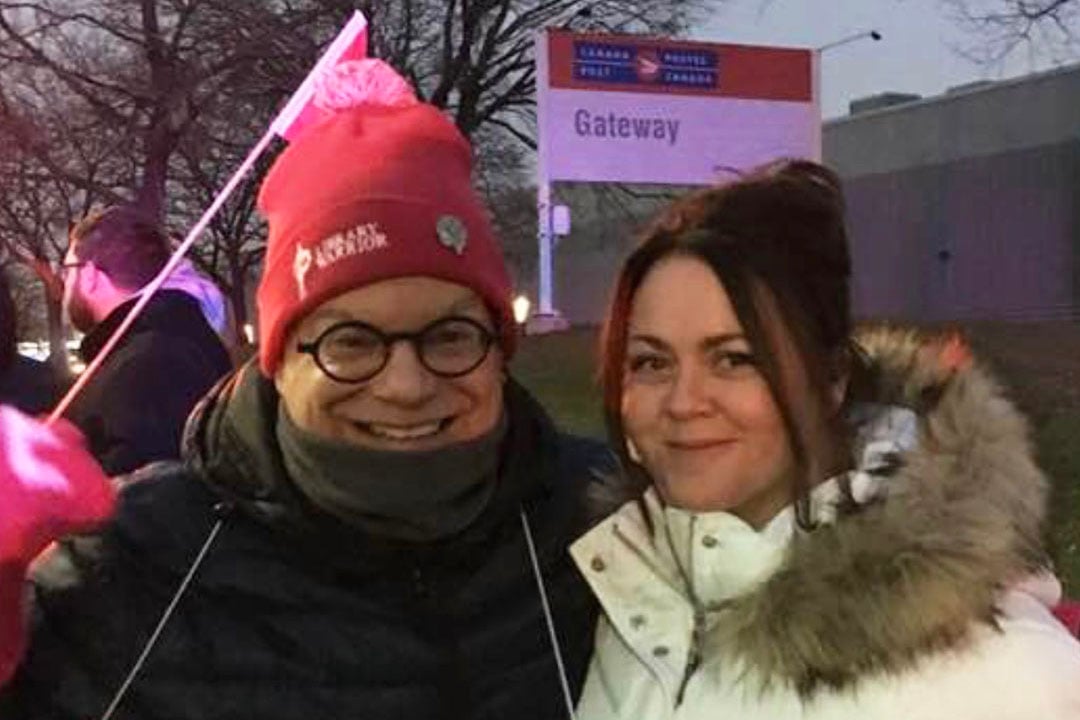 What a year 2019 has been. Every part of our union, every member of CUPE Ontario, every public service we treasure in our communities, have been impacted by a right-wing Conservative Government, and a Premier hell bent on creating chaos, cutting funding and supports for the services we all rely on.

All parts of CUPE rose to the challenge to fight back and resist. We’re proud of the mobilization and solidarity of our members and our locals, their hard work and dedication to protecting our communities and the public services our whole province values.

CUPE Ontario successfully launched our “Communities, not Cuts” Campaign. And every day and at every opportunity, we continue to work hard at fighting back and building the resistance against the Ford Conservatives.

This campaign further rallied our members to hold this government accountable for their all-out attacks on Ontario’s public services and to the workers who provide them. This important effort combined with growing resistance in communities and the fight back taking place from coalition partners, students, grandparents, and everyday folks, is having an impact.

The Ford Conservatives have backed away from proposed restricting of municipalities. They lost in court when they tried to ban the collection of student union dues that fund so many important services on post-secondary campuses. And they have been forced to put money back into services, reversing cuts they had announced that would have devastated our communities. This includes the results our members are achieving at bargaining tables, like our school board members in the Ontario School Board Council of Unions who not only successfully fought off deep concessions but forced government to reinvest close to $80 Million a year each year of their agreement.

In 2020, CUPE Ontario will be dedicated to ramping up Communities, Not Cuts; to deepening our resistance in communities across the province. So much is still at stake. With proposed restructuring looming for public health and land ambulance, massive funding cuts planned in social services, health care restructuring with the threat of privatization of services, and legislation, Bill 124, which directly attacks the Charter protected rights of all public sector workers to free collective bargaining in the province, all demanding we continue to fight back.

We hope that over the coming weeks you will have some down time, some time away from work and from union activism, to relax and to spend time with people you love. For those of you who are about to begin some well-deserved holiday time, we hope it is filled with rest, joy and laughter.

As a public sector union, however, we know that many CUPE members will remain hard at work over the holidays, serving our communities, across Ontario.

We send our deep gratitude to all the snow plow operators; paramedics; hospital, long-term care and homecare workers; transit operators; hydro workers; shelter support staff, and social services and community agency staff, whose hard work and dedication, keep our province running all year round, but especially at times of the year when many others are away from their work.

As we head into the new year and promising new decade, we send you our warmest wishes and look forward to the work we will do together in 2020 to fight back and resist the Ford Conservatives. When we mobilize and fight back with others in our communities, anything is possible.