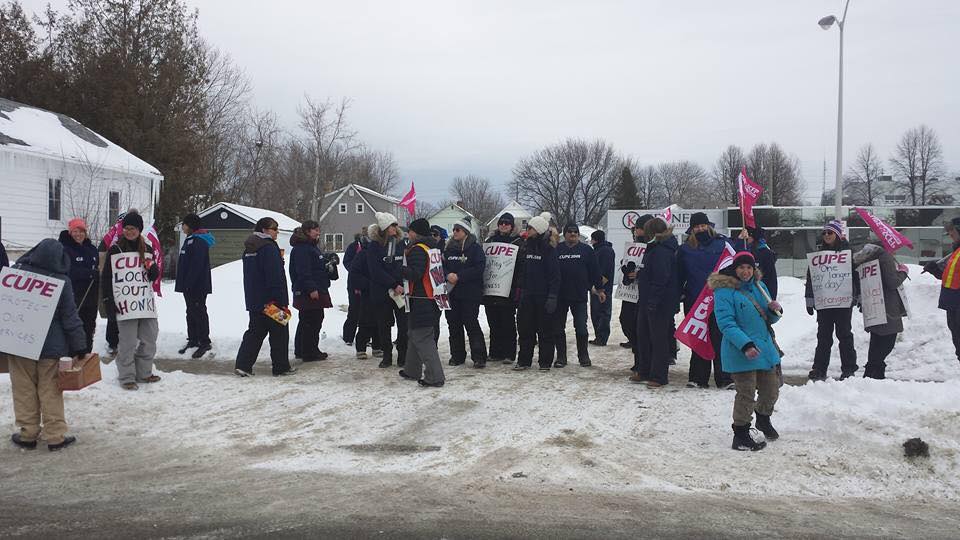 NORTH BAY, ON – Join President of the North Bay and District Labour Council Henri Giroux, along with labour leaders and community allies for a solidarity rally in support of the members of Local 2073 of the Canadian Union of Public Employees (CUPE 2073).