“Get back to class!”: CUPE urges government MPPs to visit Ontario classrooms rather than consult about increasing class sizes 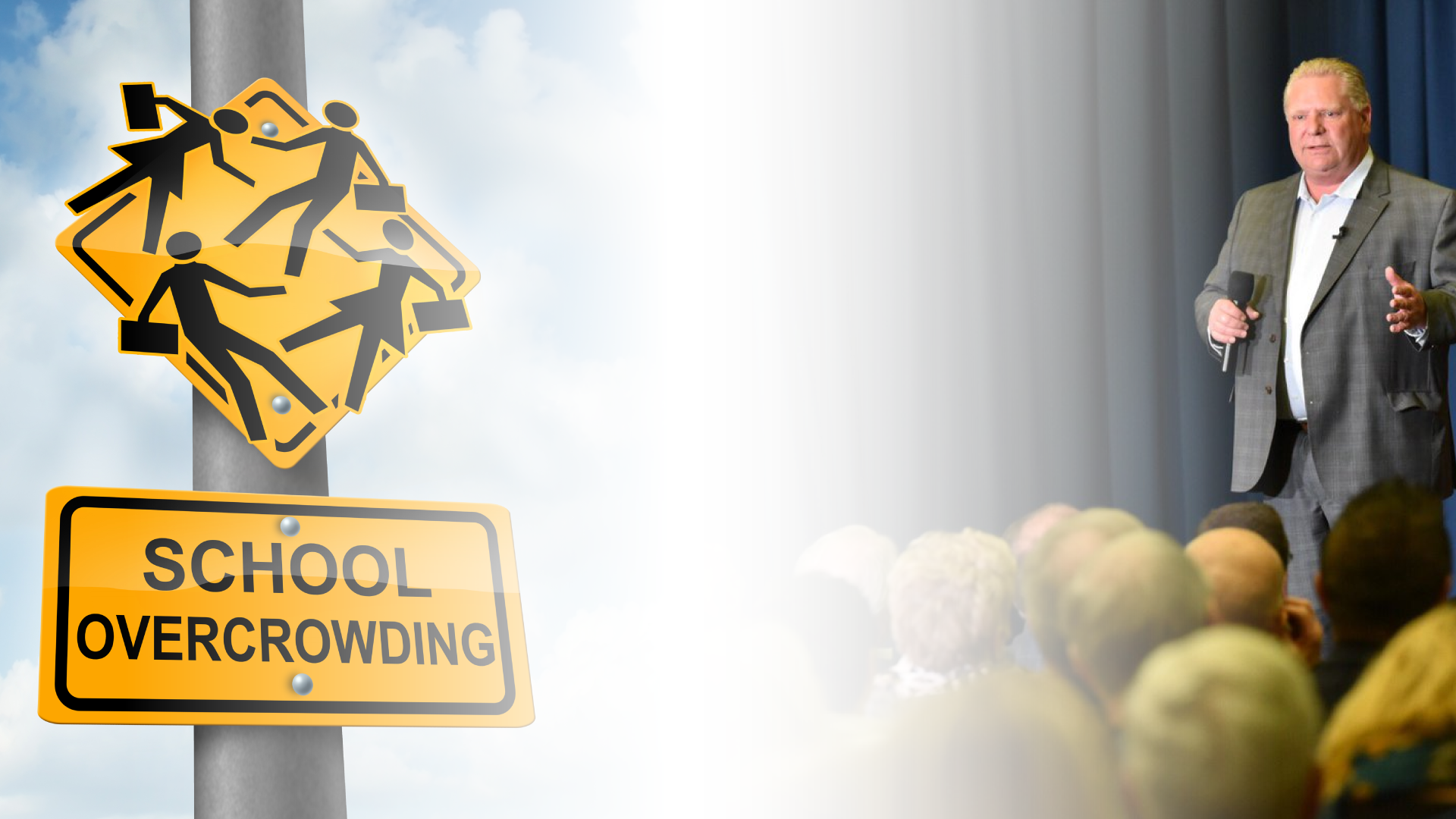 On the first-ever International Day of Education (January 24), the Canadian Union of Public Employees (CUPE), which represents 55,000 education workers in Ontario, is calling on the Ford government to send its MPPs back to the classroom to learn how education really works for students, teachers, and education workers in the province’s schools.

CUPE makes this proposal in the wake of the announcement yesterday afternoon by Education Minister Lisa Thompson of another government consultation to review “class size options” – code for removing caps on class sizes, the union charges.

“If the government wants fewer adults and more students in the classroom, then we should be clear about what that means,” said Laura Walton, an educational assistant and president of CUPE’s Ontario School Board Council of Unions (OSBCU). “It really means less inclusion for children with exceptionalities; crowded, unmanageable classrooms; fewer teachers and educational assistants to help children with special needs; and less time for individual help for students.

“That’s why we’re inviting MPPs to come and see what actually goes on in classrooms and in schools. They will meet an entire network of people – educational assistants, custodians, school secretaries, library workers, and a whole host of others – whose jobs support children’s education and development. And every one of them knows that bigger class sizes are simply not feasible.

“This disconnect between government and what happens on the ground, particularly around proper funding for education, is the real barrier to better outcomes for student achievement. And we challenge the government to change that.”

Ontario schools are already funded by an outdated, inadequate formula. There is a $15 billon repair backlog for schools; boards spend more money on special education than they receive in government funding; and students face long wait lists for support from educational assistants, speech language pathologists, and other professionals.

“Chronic underfunding has already left education workers across Ontario struggling to provide the high-quality, public education that students deserve. This is an issue of major concern, not just for education workers, but for all 270,000 CUPE members in the province,” said Fred Hahn, president of CUPE Ontario.

“This proposed increase in class sizes would undermine the quality of public education and it runs contrary to the values of the International Day of Education, which stands for inclusive and equitable quality education.”

The consultation on increasing class sizes for Ontario’s youngest students is not the Ford government’s first cuts to high-quality public education. Since taking office in June, the Ford government has cut more than $100 million dollars from Ontario’s schools, cancelled curriculum revisions to fulfill recommendations of the Truth and Reconciliation Commission (TRC), and rolled back the sex education curriculum.

“This government says it wants to consult, and then often steamrolls the process, sometimes announcing policy even before the end of a consultation,” noted Walton. “The government should listen to workers like early childhood educators, who have worked for years in consultation with government and fought for smaller class sizes for their students. Instead, even as it launches this consultation, this government still hasn’t assigned anyone to that portfolio.”

CUPE Ontario has long advocated for properly funded, high-quality, public education for Ontario students, arguing that such a system is critical to the success of the entire province.

“That’s why CUPE Ontario is marking the International Day of Education – which celebrates education as a human right, a public good and a public responsibility – by promising that we will stand in solidarity with students, parents, education workers, teachers, teachers’ unions, and other allies to defend children’s rights to a high-quality, public education in Ontario,” concluded Hahn.

I want to receive updates on stories like this from across Ontario.