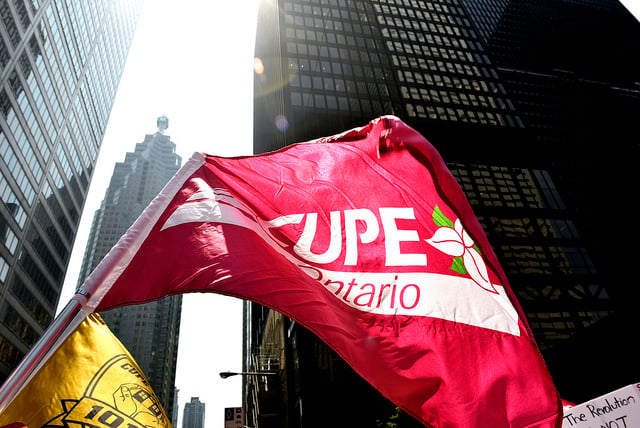 TORONTO, ONTARIO–(Marketwired – Jan. 7, 2017) – Education workers represented by the Canadian Union of Public Employees (CUPE) will be voting on a tentative contract extension reached in talks with the provincial government and the Council of Trustee Associations.

Local leaders met in Toronto today to discuss the outcome of those talks, and they agreed to present the tentative extension to members across the province. Ratification votes will be held in the weeks to come. No details of the tentative extension will be released until CUPE members have had an opportunity to review and vote. If ratified, the deal would extend current collective agreements to August 31st, 2019.

CUPE will have no further comment on the talks or the tentative extension until members have had an opportunity to review the settlement and vote.