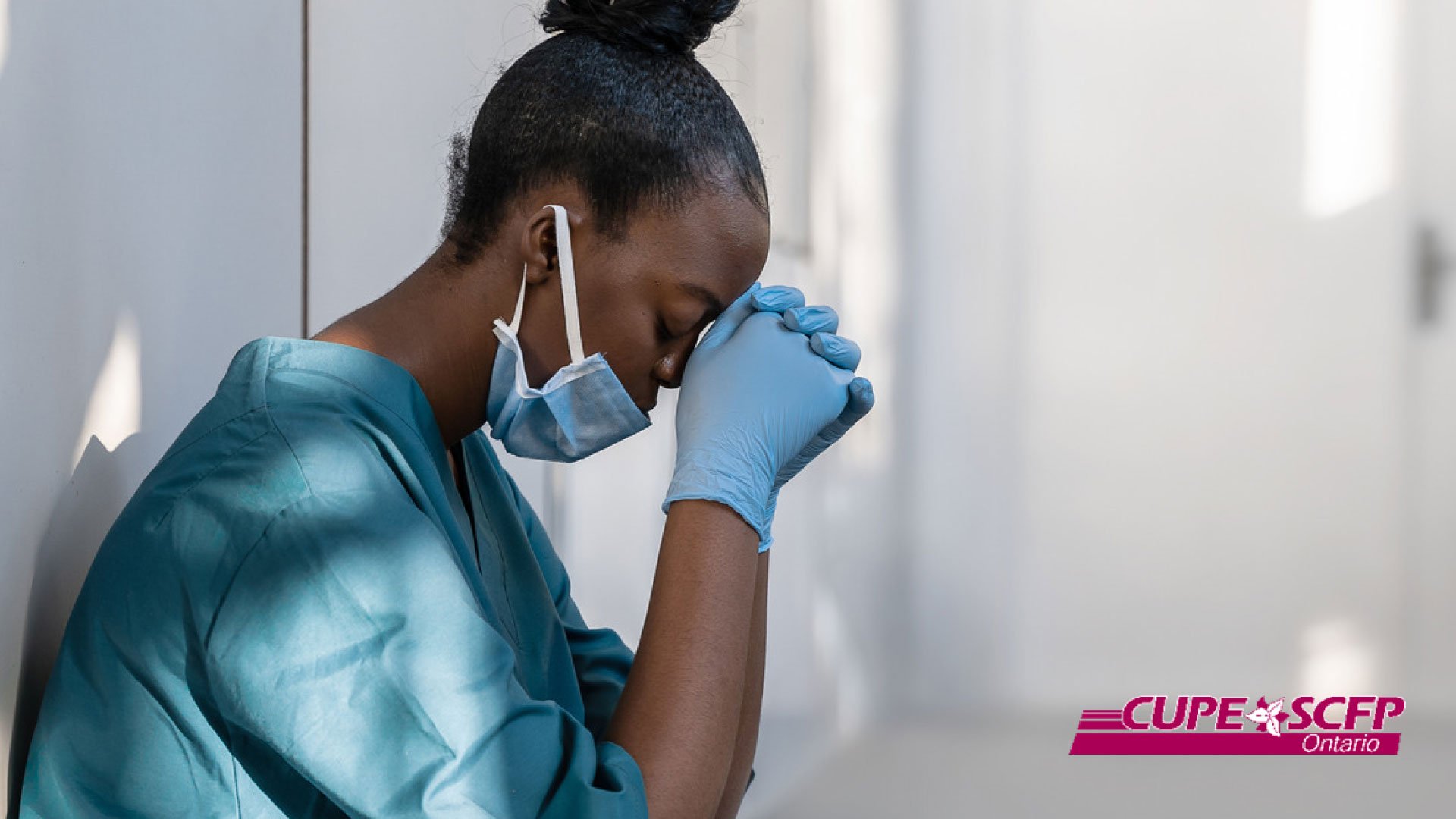 CUPE is calling for the Ford government to reverse a controversial decision to start moving elderly people and those with disabilities from hospitals to long-term care homes.

In a release, CUPE says that emergency rooms and intensive care units are shutting down province wide because of inadequate staffing, not because of “the inability to coerce patients out of hospital and into long-term care.” The President of the Ontario Council of Hospital Unions, Michael Hurley, is quoted as saying Ford’s recently announced Bill 7 will “not do anything to fix our health crisis.” CUPE and the OCHU are calling on Ford and his government to immediately reverse the bill, stating it will only make the current healthcare landscape worse, not better.

CUPE represents over 90,000 healthcare workers in Ontario, and they want the bill reversed and for Ford and his government to “listen to Ontarians and make a plan to address the healthcare crisis by repealing wage restraint legislation, raising wages, and making significant investments.”

“ER and ICU closures, and backlogs of surgeries, are happening because of a snowballing staffing shortage, not because of the inability to coerce patients out of hospital and into long-term care,” says Michael Hurley, President of CUPE’s Ontario Council of Hospital Unions (OCHU). “Ford’s Bill 7 won’t do anything to fix our health crisis. In reality, it just furthers the Ford Conservative’s plan to privatize healthcare, by forcing seniors and other patients into the empty beds in private long term care facilities. Beds that are empty because no one wants to go to these facilities after seeing thousands of tragic deaths in these same private homes during the pandemic. What’s even worse is that he is denying the right of patients to appeal this decision and is fast tracking this legislation, hoping that people don’t notice and don’t fight back.”

Click here to read the full article on BlackburnNews.com.