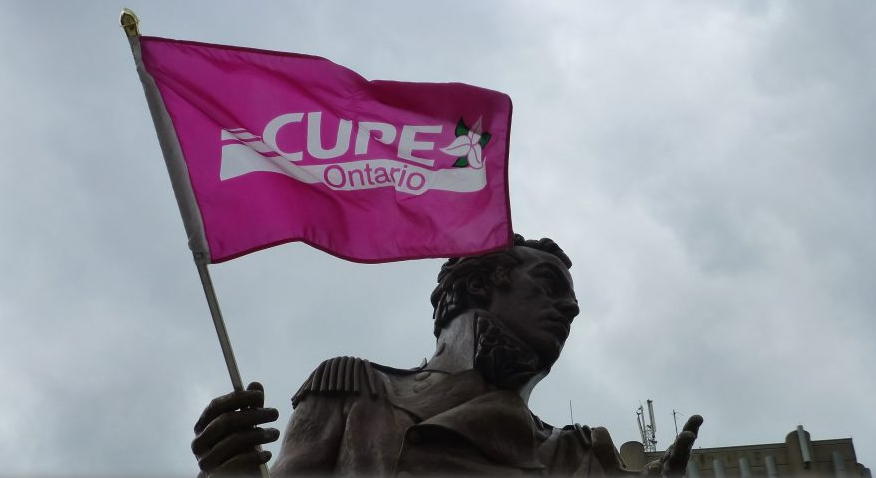 ST. CATHARINES, ON – Negotiators for Unit 1 of Local 4207 of the Canadian Union of Public Employees (CUPE 4207-1) have reached a tentative agreement with the administration of Brock University late last night, averting a strike which would have begun this morning.

The two sides reached an agreement shortly after midnight following a marathon bargaining session. The parties were assisted by a provincially-appointed Conciliation Officer.

Details of the agreement will not be released until the members covered under it have had an opportunity to review its contents.